ARx Designers — The Future Kings and Queens of Silicon Valley

New technologies like Augmented Reality together with social changes are altering the face of Silicon Valley, and the impact will be on par with the introduction of apps a decade ago

The Medium’s Evolution. 3D illustration by Leo Costa for uMake

For years, 2D design has dominated the design world due to high demand from traditional outlets like print, TV, and outdoor media, while 3D design was the province of a small group.

The rise of “Web 2.0” created a veritable gold rush for advertisers and entrepreneurs looking to get their products in front of as many eyes as possible. This change gave rise to a demand for UX designers, who were a minority in the 1990’s since software engineers ruled Silicon Valley with technology-focused companies like Google and Amazon. The need: create human-friendly digital interfaces that were intuitive.

The release of the iPhone in 2007 paved the way for the dominance of Apps. Apple, with its design-centric approach, changed how people in technology thought about design, and ultimately its importance to user adoption. A shift in the ethos of the time influenced other companies to follow suit.

The magnitude of this shift made UX designers, specifically mobile UX designers, the Kings and Queens of the industry, becoming as important as software engineers in many respects.

We are at a fascinating juncture in the history of modern communication. It’s an era where for the first time there are technologies that connect over two billion people instantly; Mobile devices from the likes of Apple and Google, and Social media platforms like Facebook and countless others are leading this charge.

For comparison, one of the only other entities with this reach is Christianity,which has roughly 2.2 billion followers.

Advancements in technology and social shifts have impacted the way we communicate with one another. Because it takes so little effort to connect, we feel the urge to share more, and the distinct need to differentiate ourselves by personalizing the messages and content we share.

The Medium is the Message

Although there are countless platforms to deliver our messages, we still have to tailor our experiences to each one. In the past, this meant creating different mobile apps for the Apple and Google ecosystems and sharing slightly modified photos or videos on Facebook and Instagram.

Times have changed. Many of the major players in the tech industry are signaling that they are taking things to the next level by offering better, more immersive experiences. AR looks to be at the forefront of this march forward. Apple’s focus has been on productivity in AR. Google’s focus has been on entertaining experiences for its users, while Facebook’s Face Masks and environment-based AR experiences are about sharing and forming closer bonds with friends.

Allowing people to experience user interfaces (UI) in their natural environment, mimicking how they see things in real life, is the holy grail of UI design.

While we’re a few years away from digital experiences that exactly simulate real-life, we’re currently witnessing a gradual transition from 2D-based experiences to augmented and virtual ones. Given that we exist in three dimensions in the real world, 3D content will become increasingly more critical for convincing AR products.

These AR products and experiences will be uniquely different than anything we’ve known before. This new market will require a new kind of designer — AR and 3D experience designers. Let’s call them, ARx Designers for now.

What Makes Someone an ARx Designer?

The title ARx Designer might sound like a new thing, but it adopts many traits from the Film & TV industry as well as from Gaming and the UX discipline. Some skills an ARx designer might have are:

Storybird allows you to conceptualize stories based on visuals. Credit: Stoyrbird

Telling a good story has always been a part of the creation process. But with AR, the importance of storytelling is heightened because you’re creating what amounts to personalized experiences for different people simultaneously.

People need to be able to relate to what you’re doing with AR, regardless of it being a game, a productivity tool, or an entertainment experience

Great places to start for exploring ideas on how to tell stories are Medium and Storybird. Relying on personal experiences is also a great idea. Tap into your favorite memories, or painful user experiences to create a useful AR productivity tool or to craft an entertaining and immersive tale.

Recreating a scene from Blade Runner 2049 in uMake (YouTube)

AR is all about enhancing our digital and real-world experiences. 3D design is complex — more complex than old-school 2D UI design. But there are resources for traditional designers abound with apps that make going from 2D to 3D a breeze.

One 3D tool that allows people to take their 2D drawing skills and use them in a 3D environment is uMake. It’s a dynamic app that can be used for anything from 3D content creation to prototyping for AR experiences. 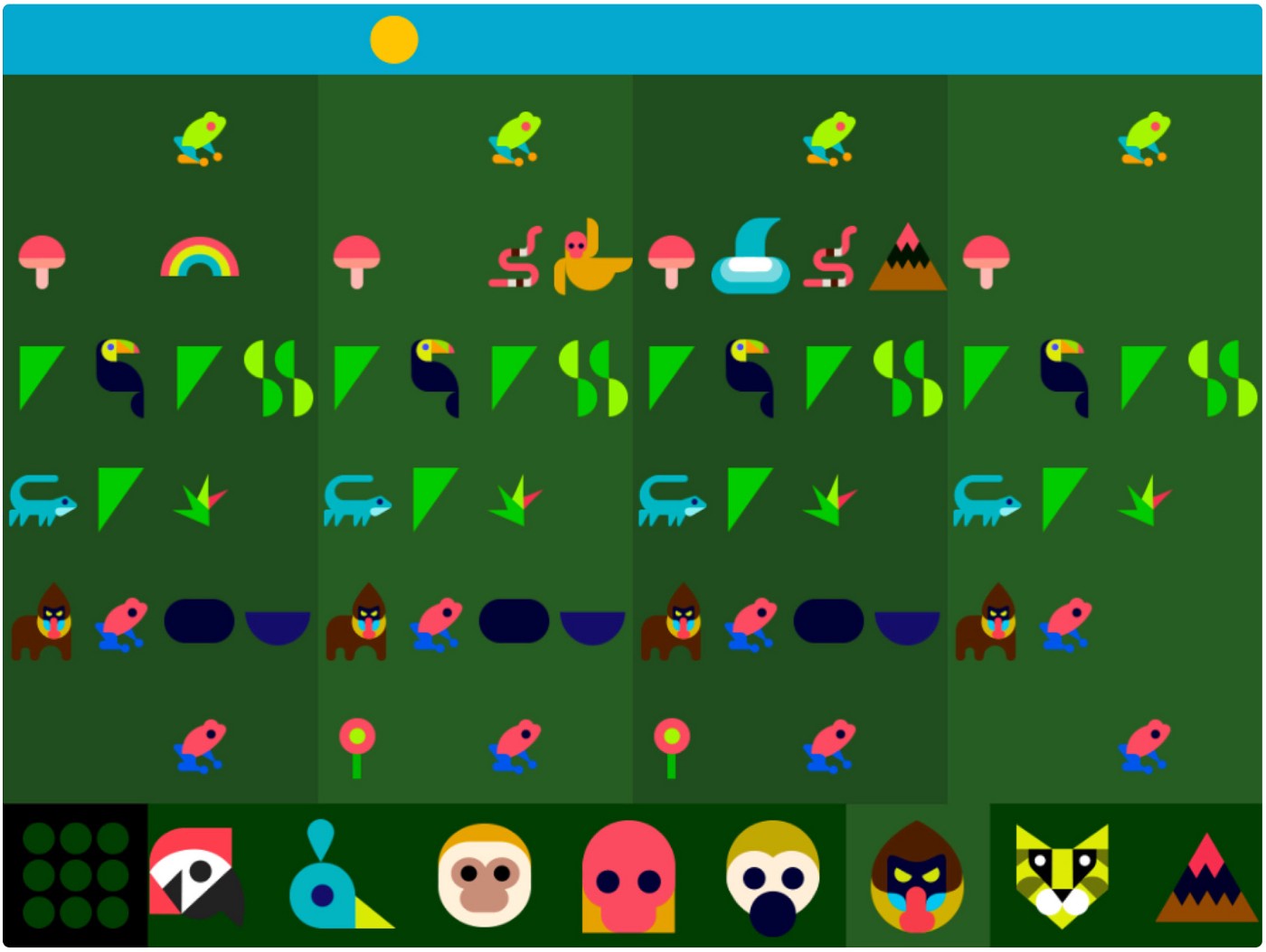 For more interactive and engaging AR experiences, one needs to think like a movie or game director. What happens if the user taps somewhere in the environment or turns the smartphone camera away? Is there any sound FX or music in the background to enrich the experience? Like film and TV creators, you need to anticipate what users want and know how to keep them engaged.

A good place to start with this Audio Jungle, where you can purchase music and sound FX by genre or musician. If you would like to compose music by yourself, I recently downloaded a cool app named ‘SoundForest’ — it’s fun and easy to use for music composing, and you can start experimenting immediately.

Is Silicon Valley the New Hollywood?

YouTube was probably the first to create a revolution where any creator could place their video out there and have it be viewed by millions of people. Netflix then took the baton and ran with it, leading the way with high-end productions that were rare even for TV. The App Store and Facebook also provided a new kind of distribution system that gave content creators access to billions of people.

ARx designers need to create unique experiences that complement and enhance our perception of what is real and entertaining. They should focus on personalized and engaging experiences and content. The power of AR is its ability to be personal. This logic is driving many of Facebook’s recent technology plays and presents opportunities for many brave enough to think differently about AR.

As an ARx designer, you are the producer, director, and more. If Silicon Valley was a kingdom, then ARx Designers would definitely be next in the royal line.